The art heists that shook the world – in pictures.

Gustav Klimt’s Portrait of a Lady has been found – in the same gallery it was taken from. At least it wasn’t cut up by a mafia boss or hauled aboard a pirate ship. The first recorded art heist was in 1473 when Polish pirates nabbed The Last Judgment, a triptych by the German-born painter Hans Memling, during a journey to Florence. They took their loot to the Basilica of the Assumption in Gdańsk and, despite Italian efforts to have it returned, it remains in the city’s national museum. 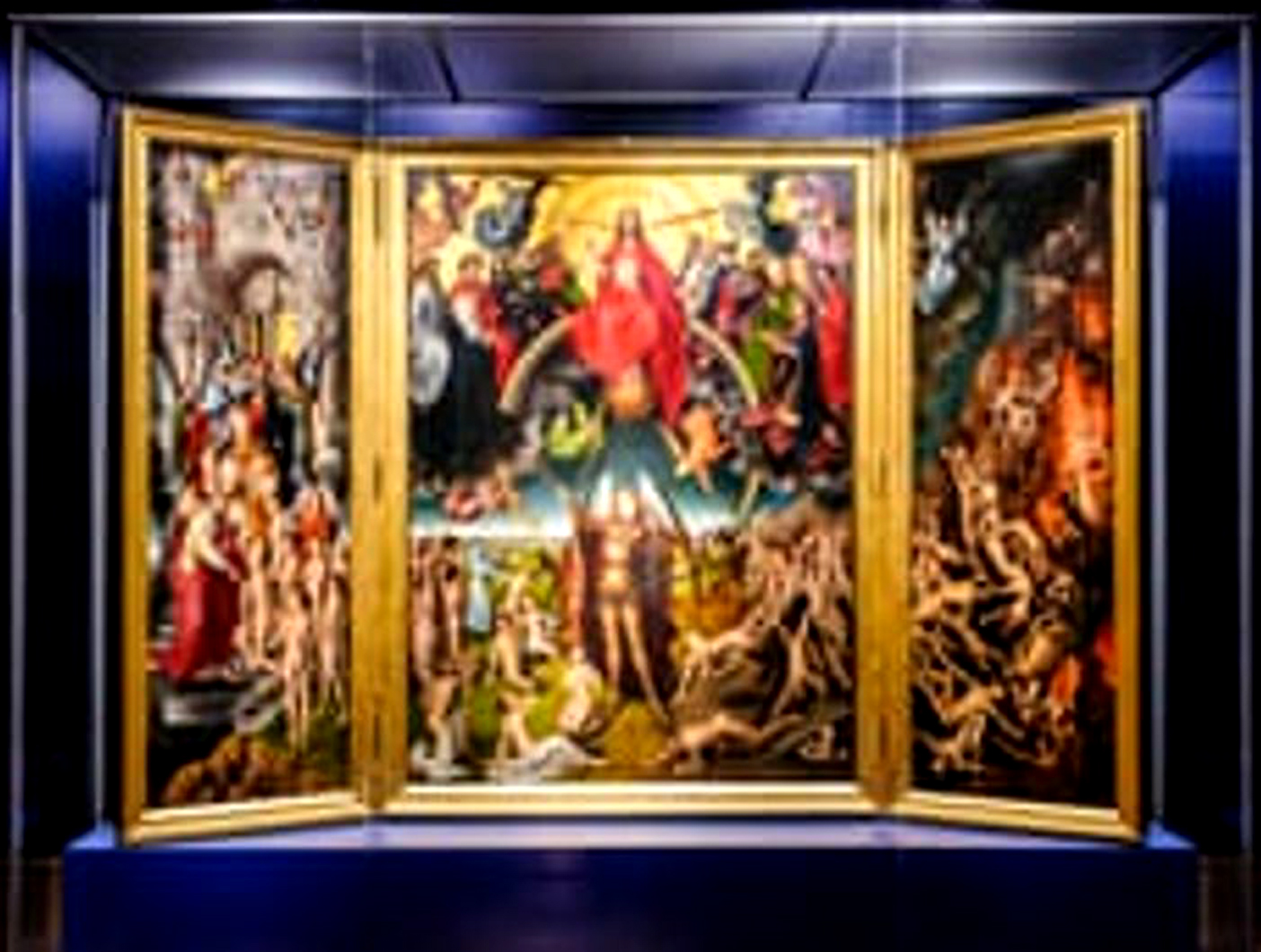 The Last Judgment, a triptych by the German-born painter Hans Memling, during a journey to Florence. Image Credit: Photograph: Stephen Barnes / Religion / Alamy, 2019.

In 2000, burglars blew up cars in various parts of Stockholm to distract police from an armed robbery at the National Museum of Fine Arts in Stockholm. They took off on a speedboat with a Rembrandt self-portrait and two Renoirs – but all had been returned by 2005. 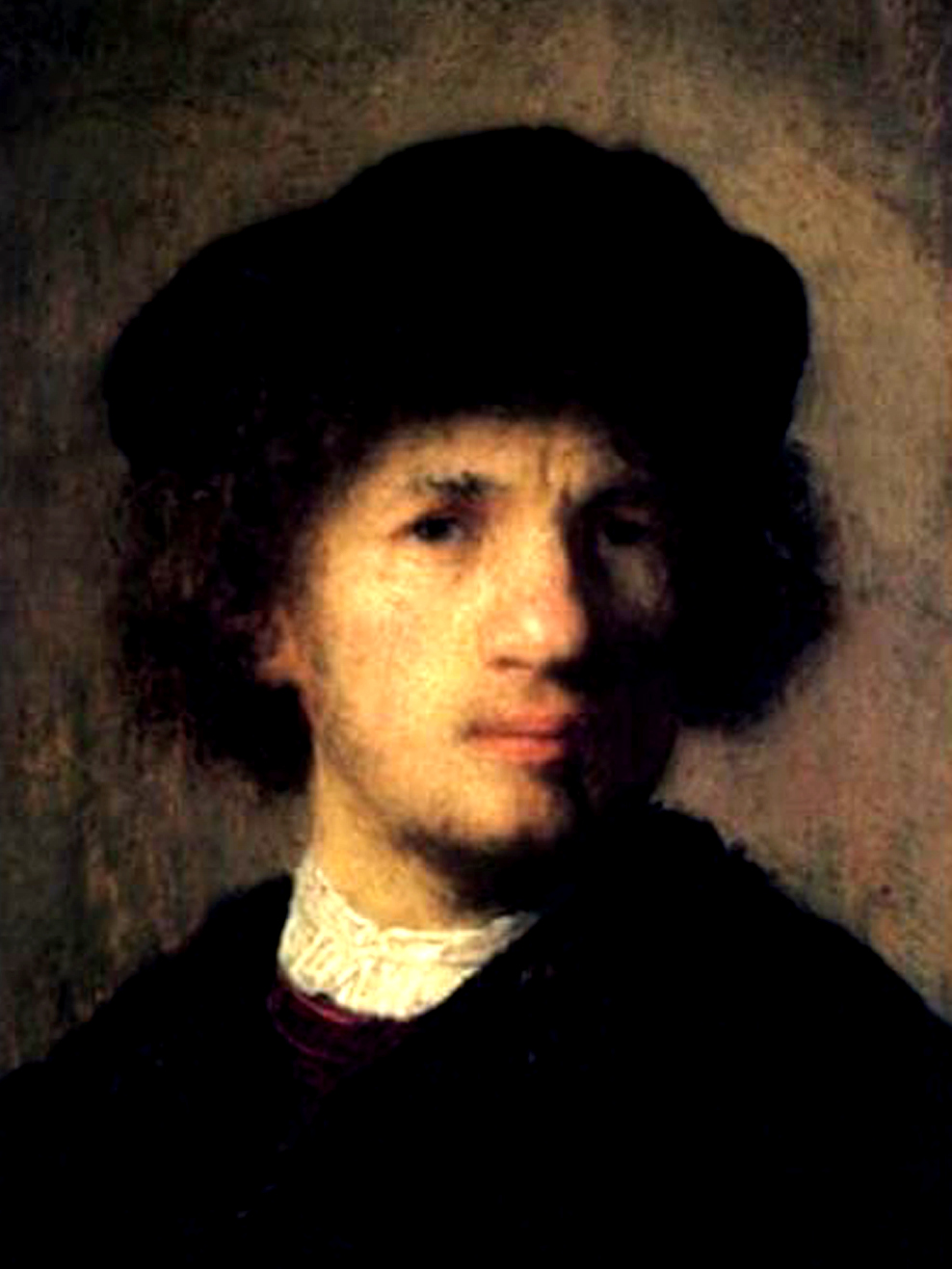 As audacious art heists go, the theft of Da Vinci’s ‘Mona Lisa’ from the Louvre in Paris (1911) ranks high. The work was stolen after an Italian employee of the museum, Vincenzo Peruggia, who believed the work should be reclaimed by his country, simply slipped it under his jacket and walked out of the door. Peruggia kept the painting in his apartment for two years and was caught after trying to offload it to an Italian museum. He was jailed for just a few months and was hailed a hero by the Italian public. 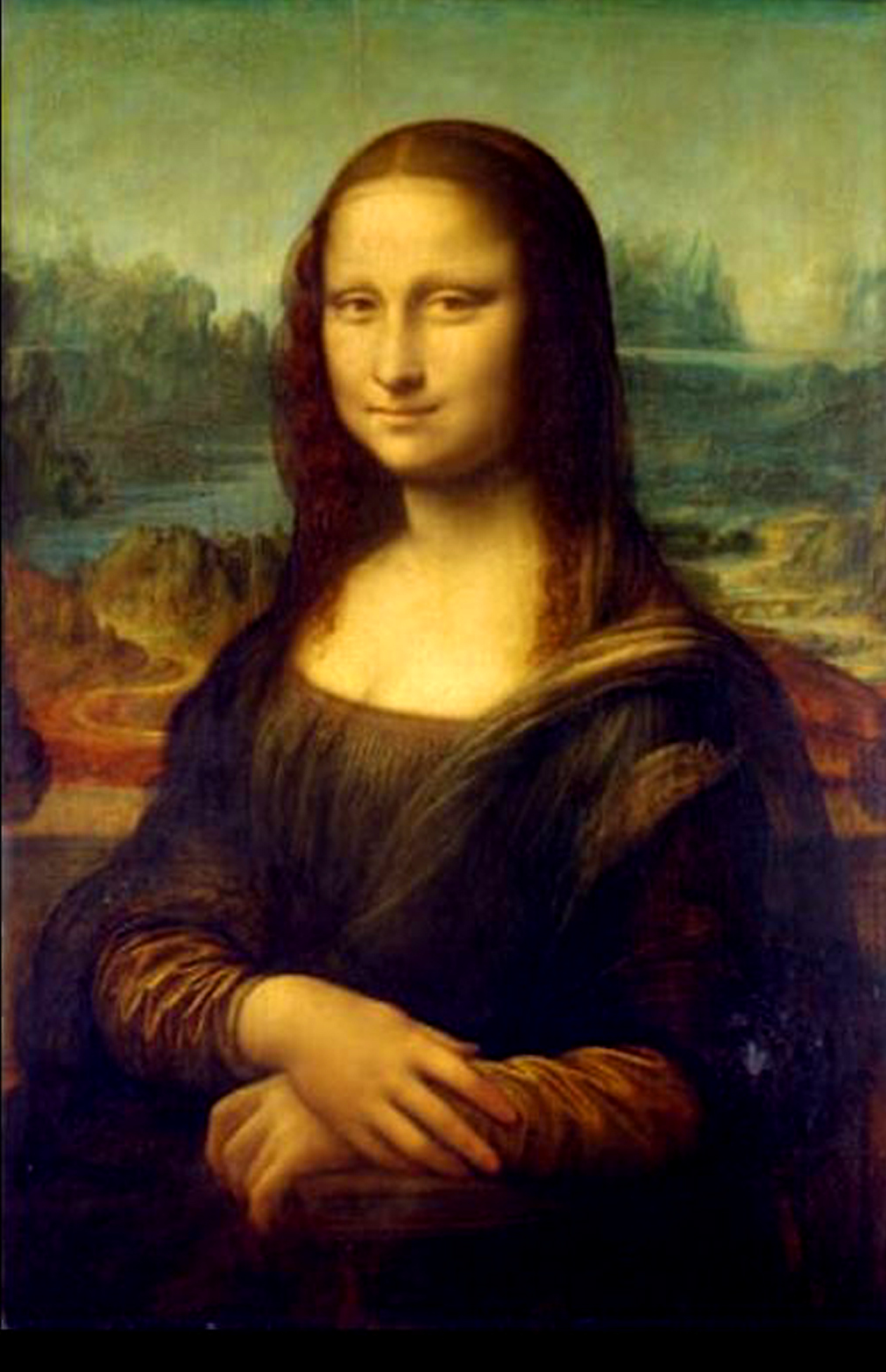 In 1997, Klimt’s ‘Portrait of a Lady’ went missing from the Ricci Oddi modern art gallery in Piacenza. The theft had baffled art lovers and the police, until gardeners found the painting this year, hidden behind a metal panel in the gallery’s own walls. Two men have come forward confessing responsibility for the painting’s disappearance and, with considerable brass neck, claimed they had returned it as a ‘gift to the city’. 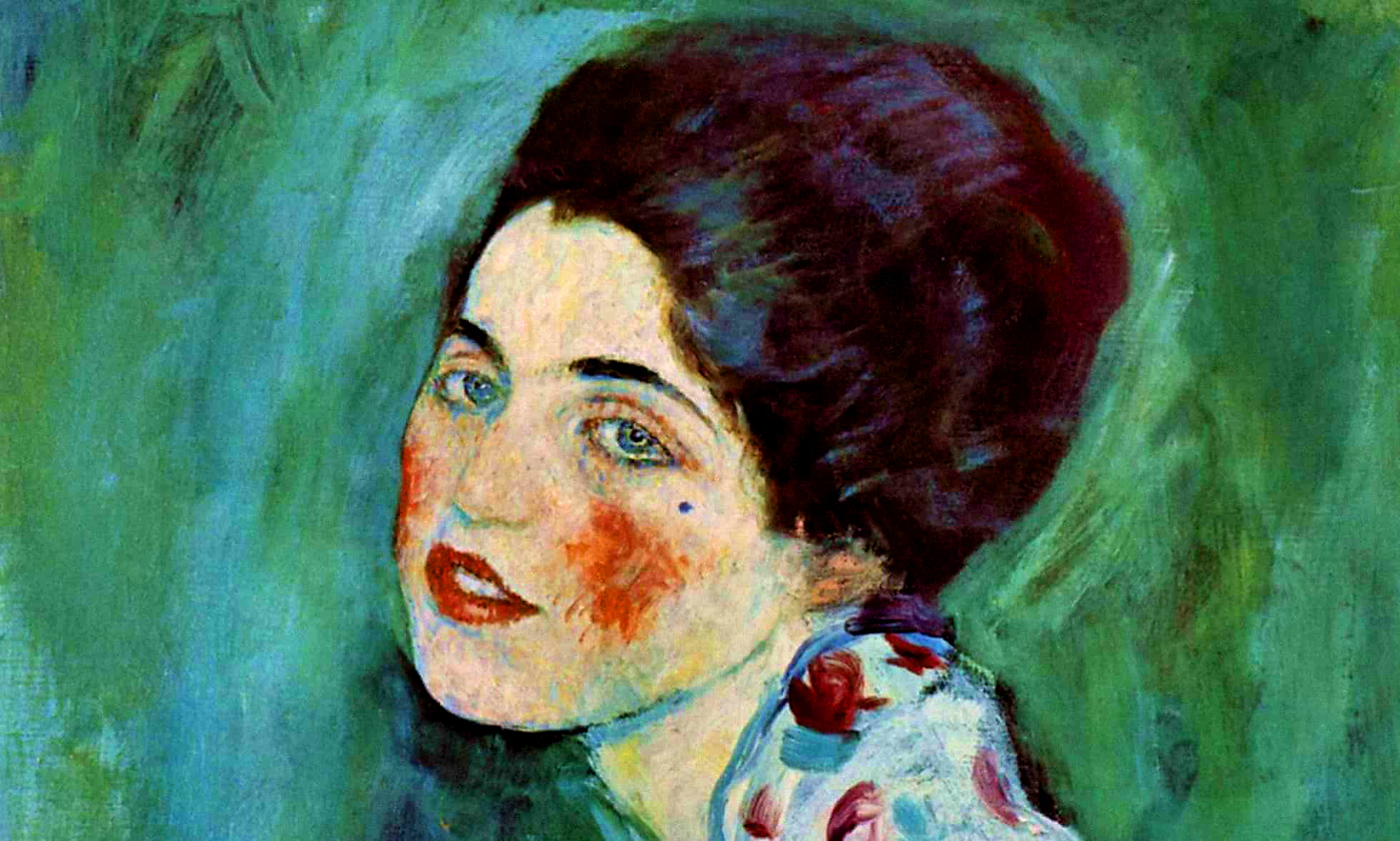 In 2010, a French thief known as ‘Spiderman’ stole five paintings from the Musée d’Art Moderne in Paris, including Modigliani’s ‘Woman With a Fan’. All of the paintings were destroyed by an accomplice and the thief, Vjeran Tomic, received an eight-year jail sentence. 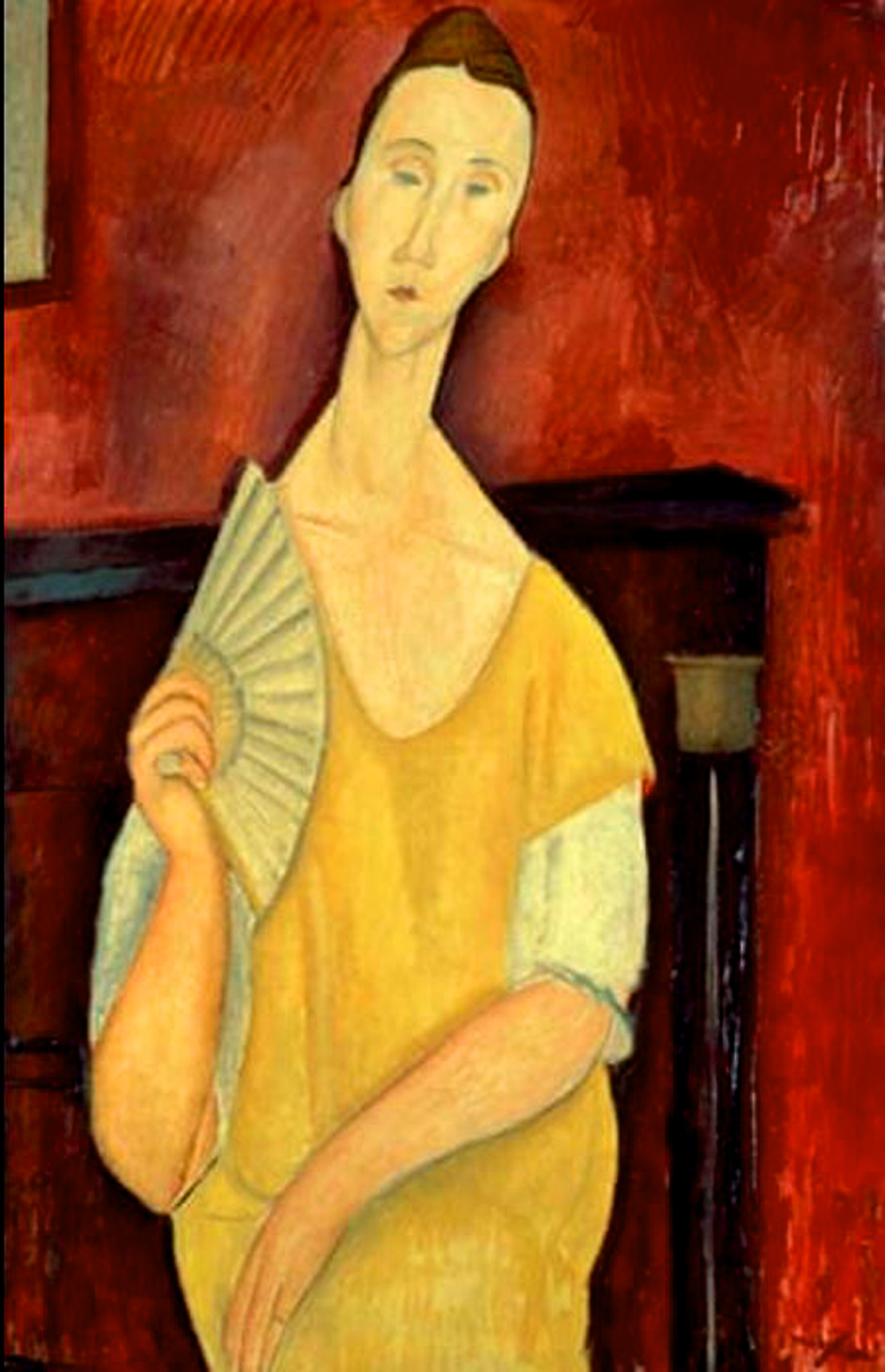 It’s believed the ‘Madonna of the Yarwinder‘ was painted by Da Vinci, so maybe it wasn’t the most sensible idea to hang it on a wall in Scotland’s Drumlanrig Castle. In 2003, two supposed tourists scarpered off with it. A police raid on a Glaswegian law firm retrieved it four years later and it now resides in the National Gallery of Scotland, in Edinburgh. 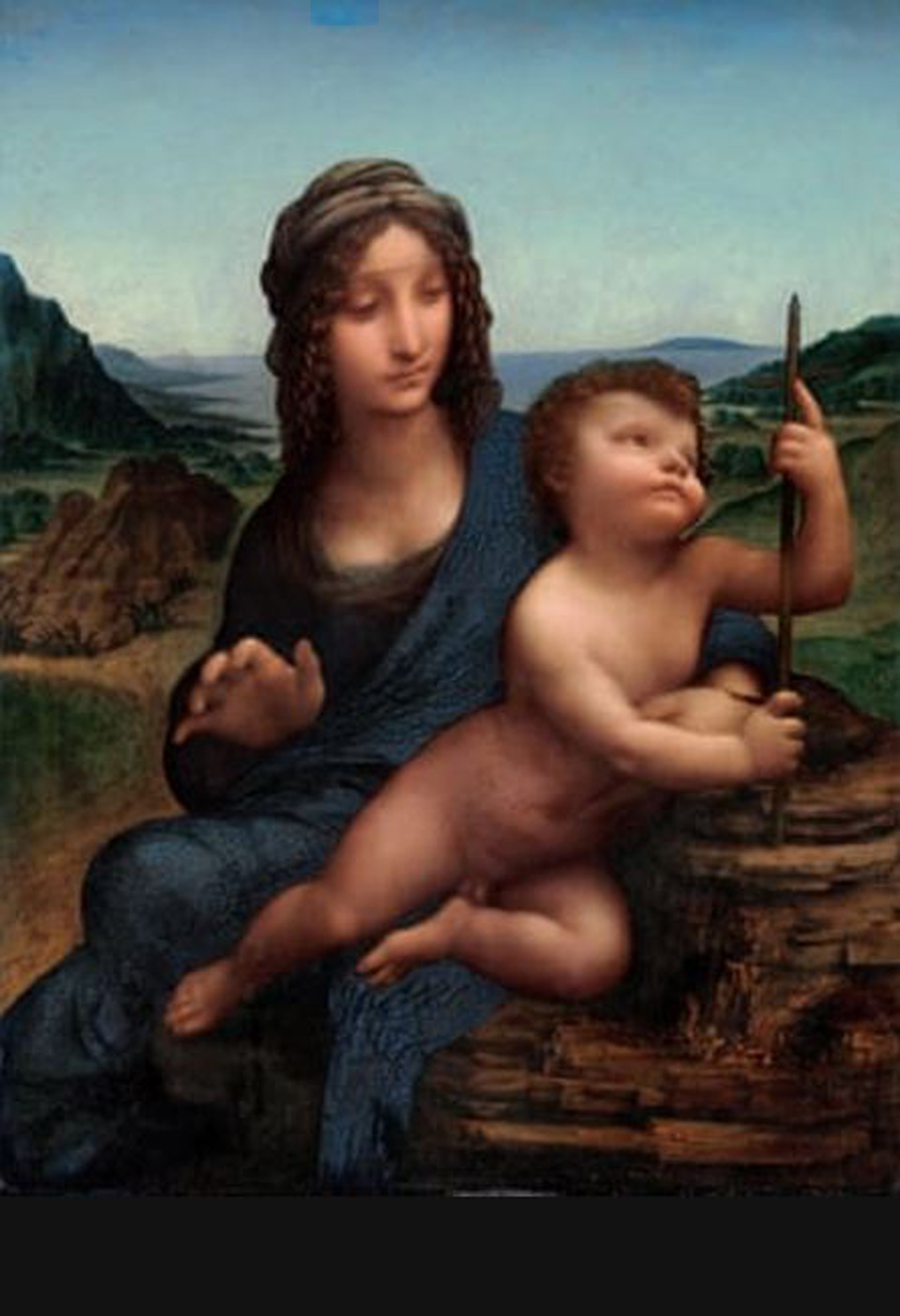 In 1961, bus driver Kempton Bunton swiped Goya’s ‘Duke of Wellington’ from the walls of the National Gallery after climbing in through a toilet window. The work had received high-profile coverage weeks earlier after an American collector was due to buy it for $392,000. Such was the public outrage that the government frantically assembled enough money to stop the work going abroad. Bumpton demanded a ransom for the same amount, claiming he wanted to use it to buy TV licenses for the poor. Four years later he returned the painting voluntarily. 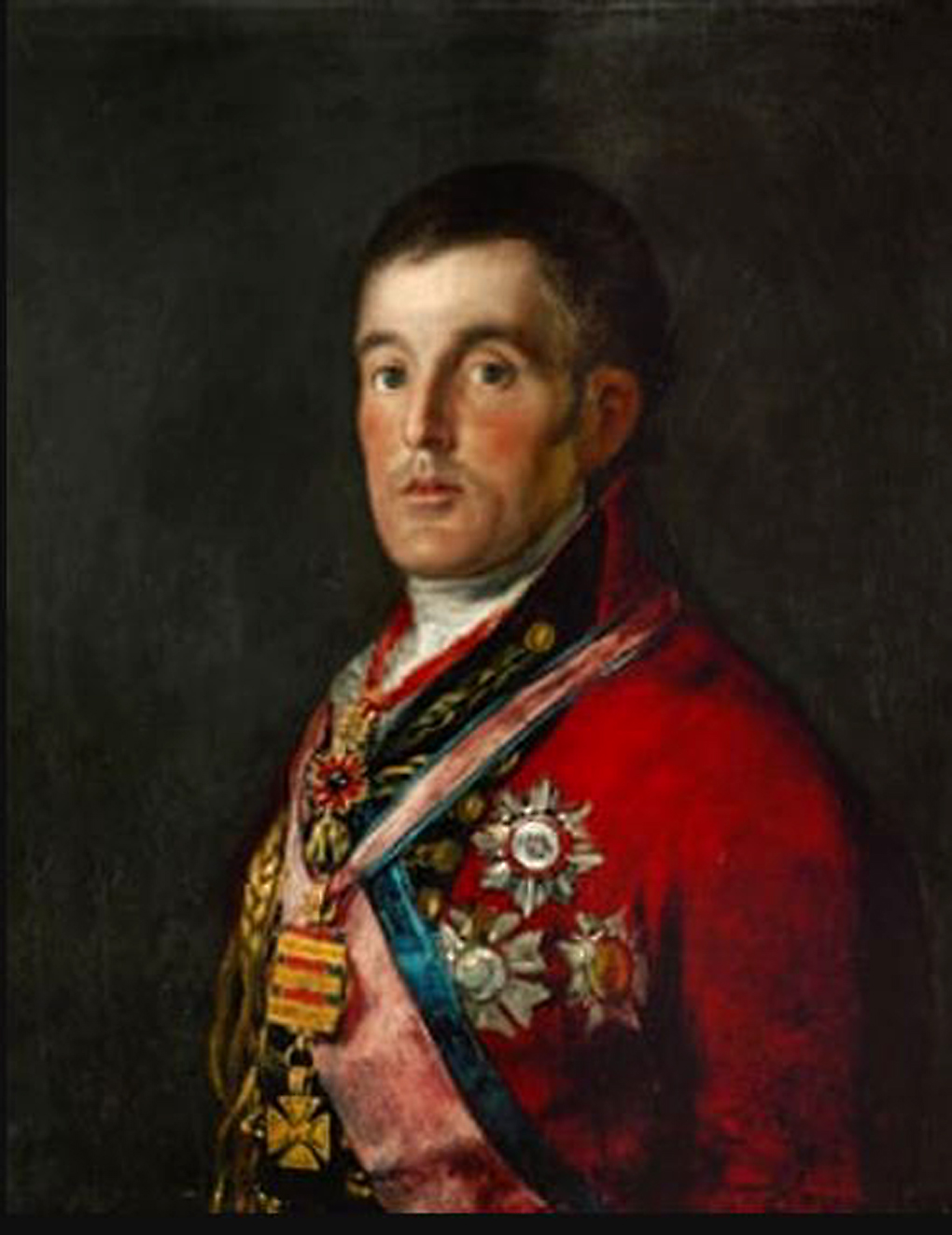 Edvard Munch’s ‘The Scream‘ has a chequered history; two different versions of the painting have been stolen in the last 20 years. One version was targeted in 1994, the same day as the opening of the Winter Olympics in Lillehammer. Four men broke into the National Gallery of Norway, taking the painting and leaving a note which read: ‘Thanks for the poor security.’ In 1996, Norwegian police recovered it through a sting operation with the help of the British police and the Getty Museum. Another version was stolen from Oslo’s Munch Museum by armed robbers in 2004, The thieves stormed in as the museum was about to open to the public, threatened staff and visitors, and made away with Munch’s Madonna, too. 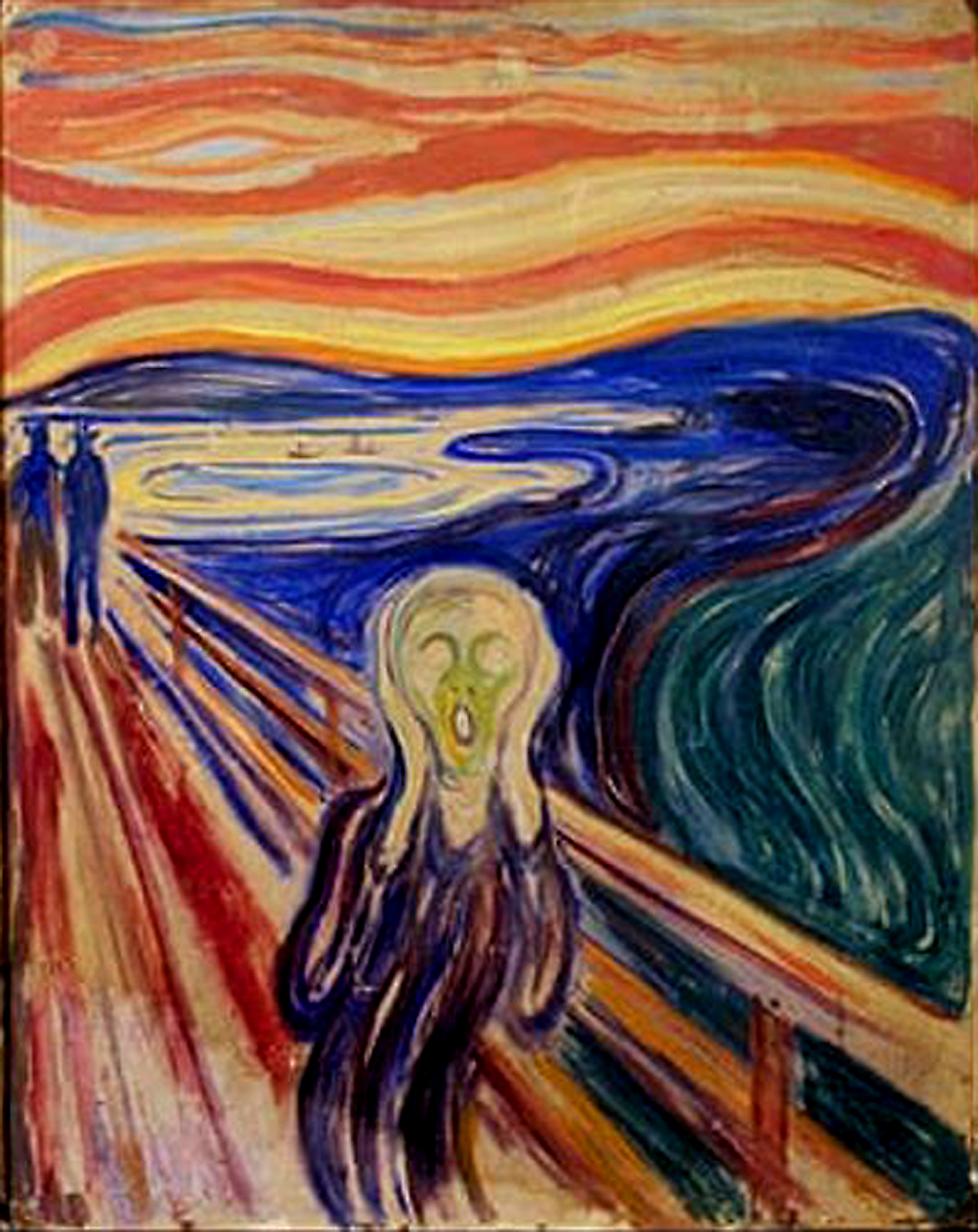 ‘The Boy in the Red Vest’ (1894-95) by Paul Cézanne, depicted here in a police handout, was one of four paintings stolen from the Buehrle Collection in Zurich in 2008. Three thieves in ski masks walked in just before closing time; while one forced employees and visitors to the ground with a pistol, his accomplices snatched a further three works from the walls, including ‘Count Lepic and his Daughters’ by Edgar Degas (1871). 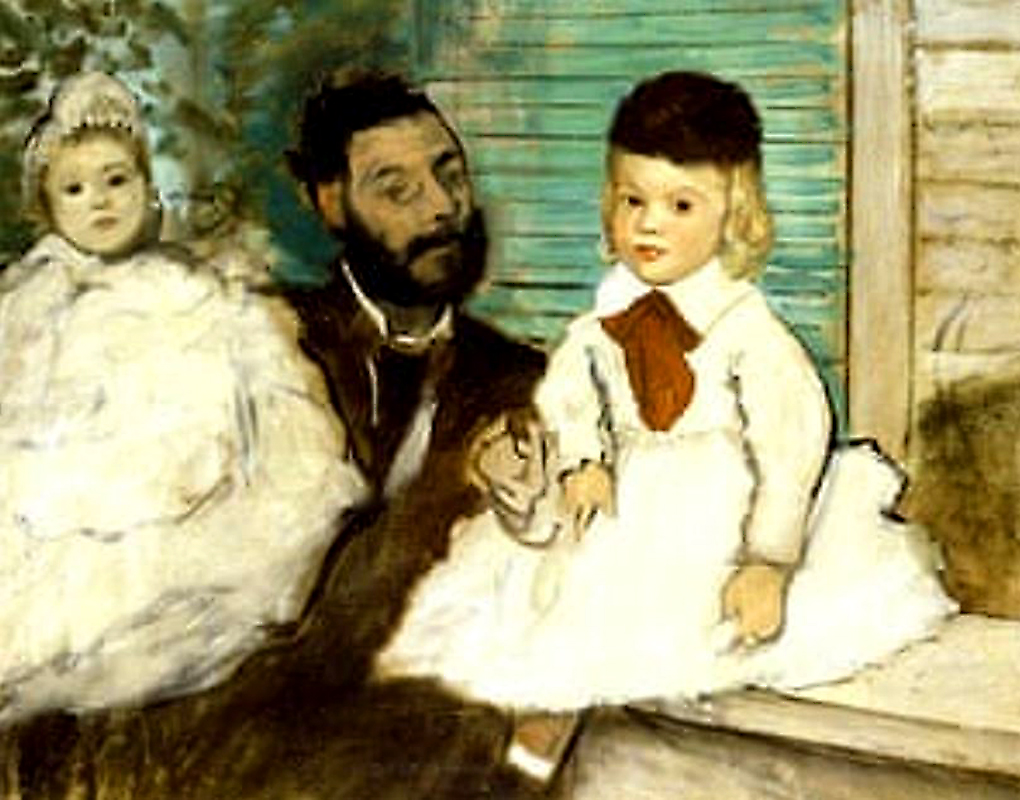 Caravaggio’s masterpiece ‘Nativity with St Francis and St Lawrence’, which was stolen from a church in Palermo more than 50 years ago, is one of the FBI’s most wanted stolen artworks. It has been recently claimed by a priest who tried to retrieve it that the painting once resided in the home of mafia boss Gaetano Badalamenti, who allegedly sliced off a piece of the canvas in order to convince the Catholic church to make a deal for its return. 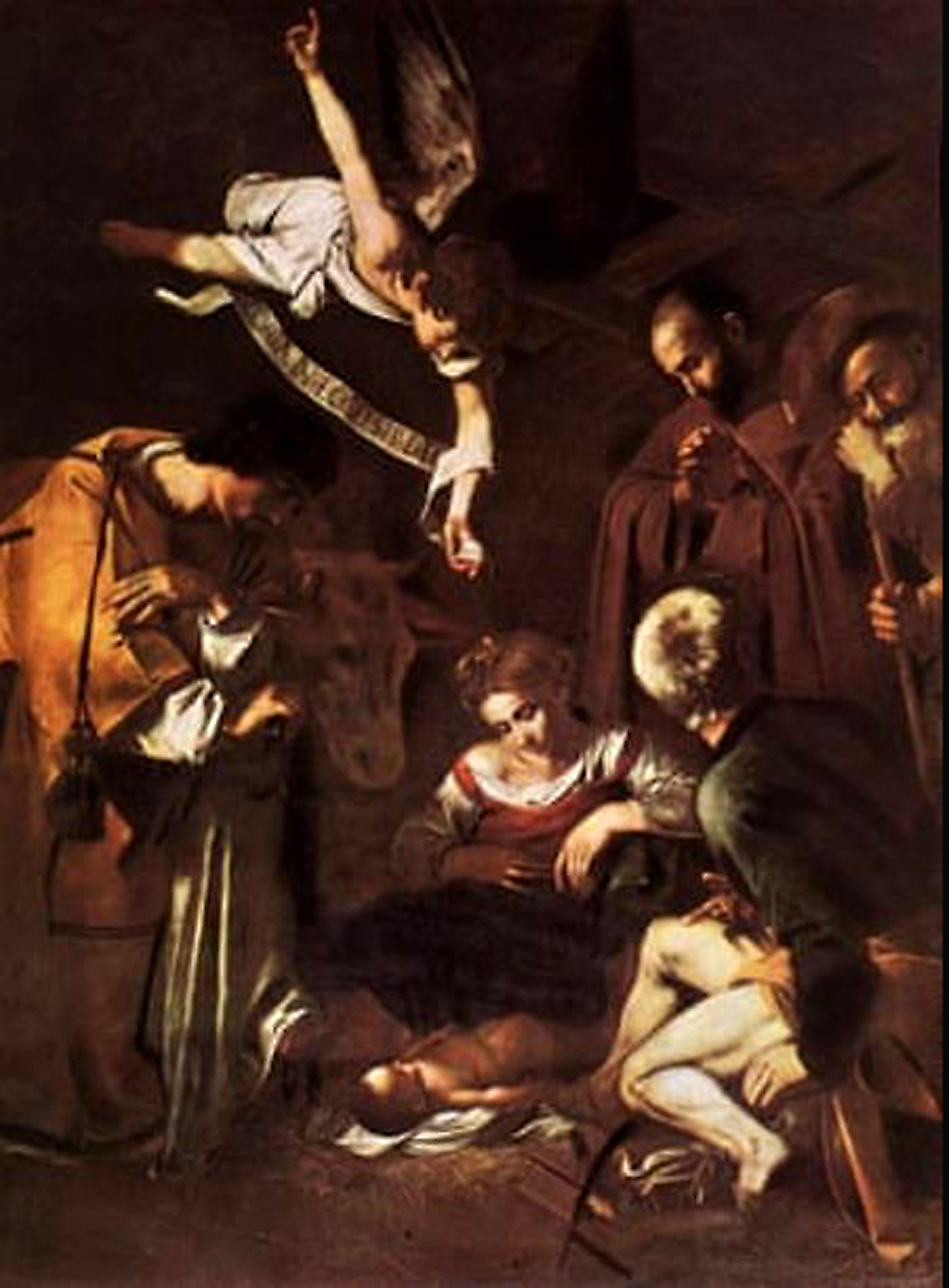 On Millennium Eve, Cézanne’s ‘Auvers-sur-Oise’, then valued at £3m, was stolen from Oxford. Taking advantage of New Year’s Eve fireworks, thieves broke into the Ashmolean Museum. The work remains missing, and police suspect it was stolen to order by a collector. 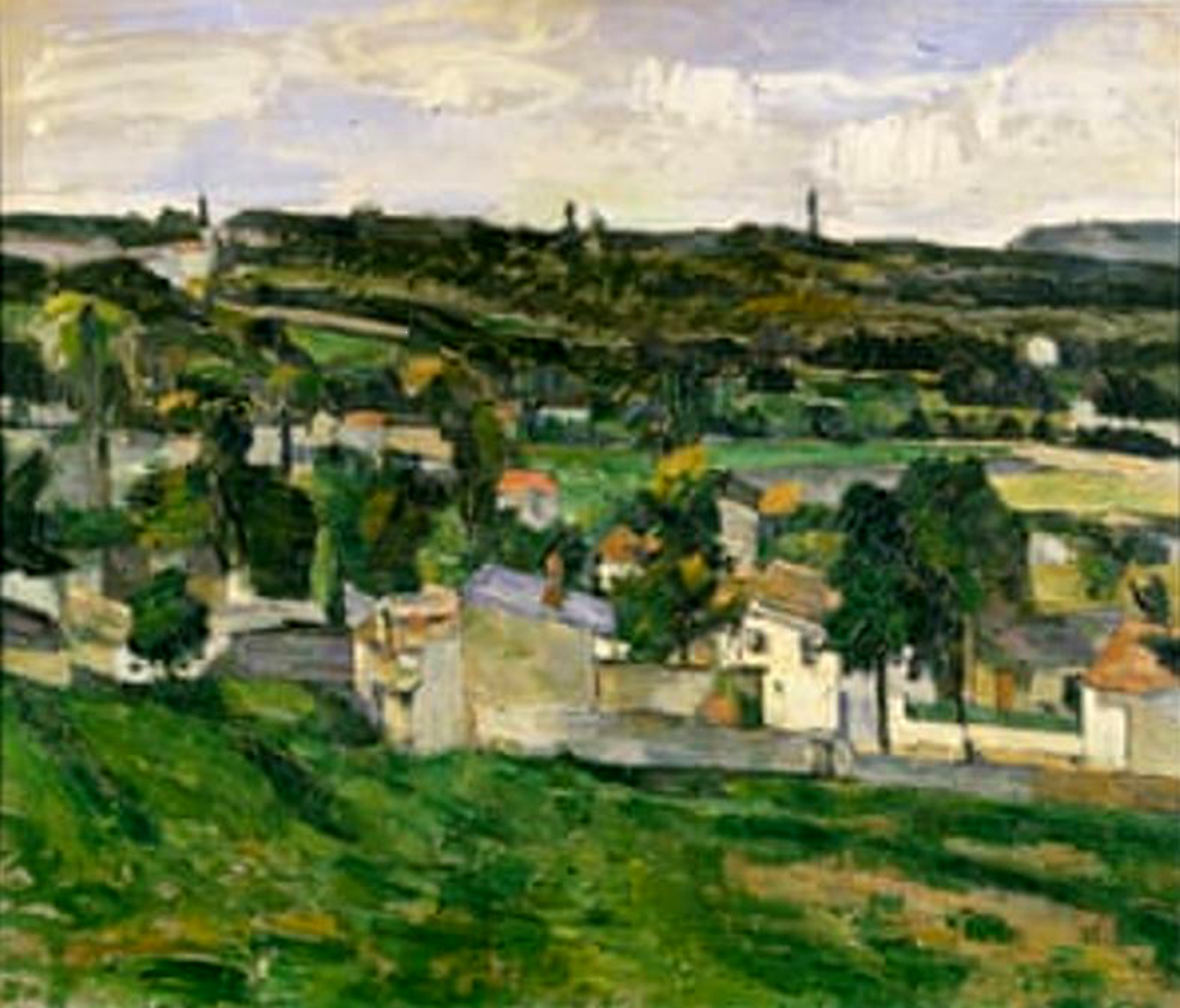 Raphael’s ‘La Muta’ was one of two masterworks snatched from Urbino’s Ducal Palace in 1975, the other being Piero della Francesca’s ‘The Flagellation of Christ’. Both were cut from their frames by local criminals, who planned to sell the works on the international art market. The paintings themselves were later recovered undamaged in Switzerland. 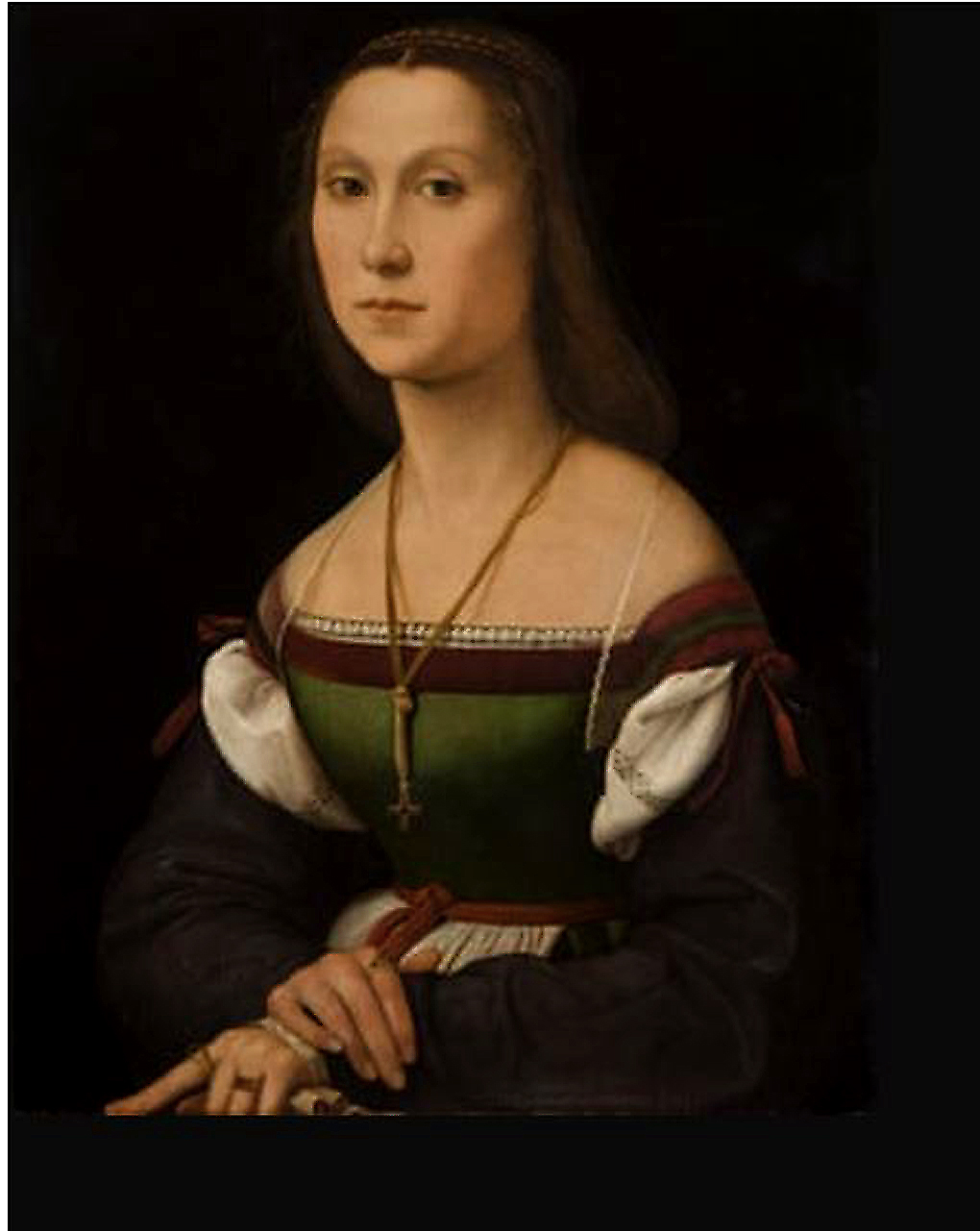 Perhaps the greatest art theft of them all remains the Gardner art heist, in which thieves made off with 13 works from the Isabella Stewart Gardner Museum, Boston, in 1990. Altogether they were valued at $500m and included Vermeer’s ‘The Concert’, which is believed to be the world’s most valuable missing art work. The haul also included a Manet, several Degas sketches and three Rembrandts. Nineteen years and a $5 m reward later, it remains an unsolved mystery. 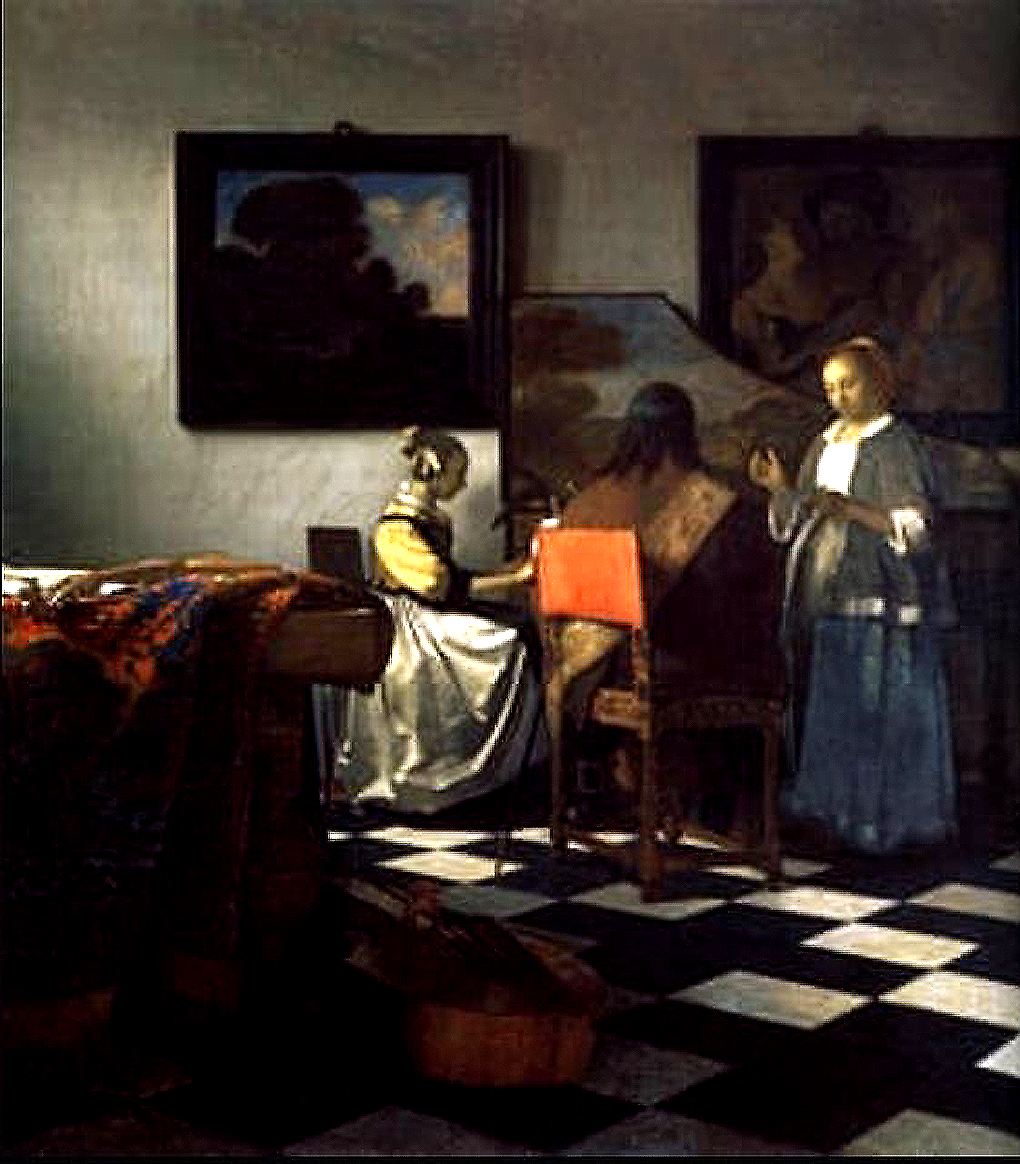 Information and Images are shared from an Article titled ‘‘Spiderman’s on the loose! The art heists that shook the world – in pictures’ by Nosheen Iqbal and Tim Jonze published at The Guardian on January 22, 2020. Images Credits: as indicated below each image, 2019-2010.