In the women’s draw, Johanna Konta is paired with teenage sensation Coco Gauff.

Andy Murray and Stan Wawrinka will be reunited at the French Open. This year’s French Open has moved to an unfamiliar position in late September. But for Andy Murray, it must feel as if it has travelled back in time. Thursday’s draw handed him a rematch with Stan Wawrinka – the man he lost to in the 2017 semi-final here in Roland Garros, Paris, France.

Standout milestones that can be reached and records that could be broken this fortnight in Paris. 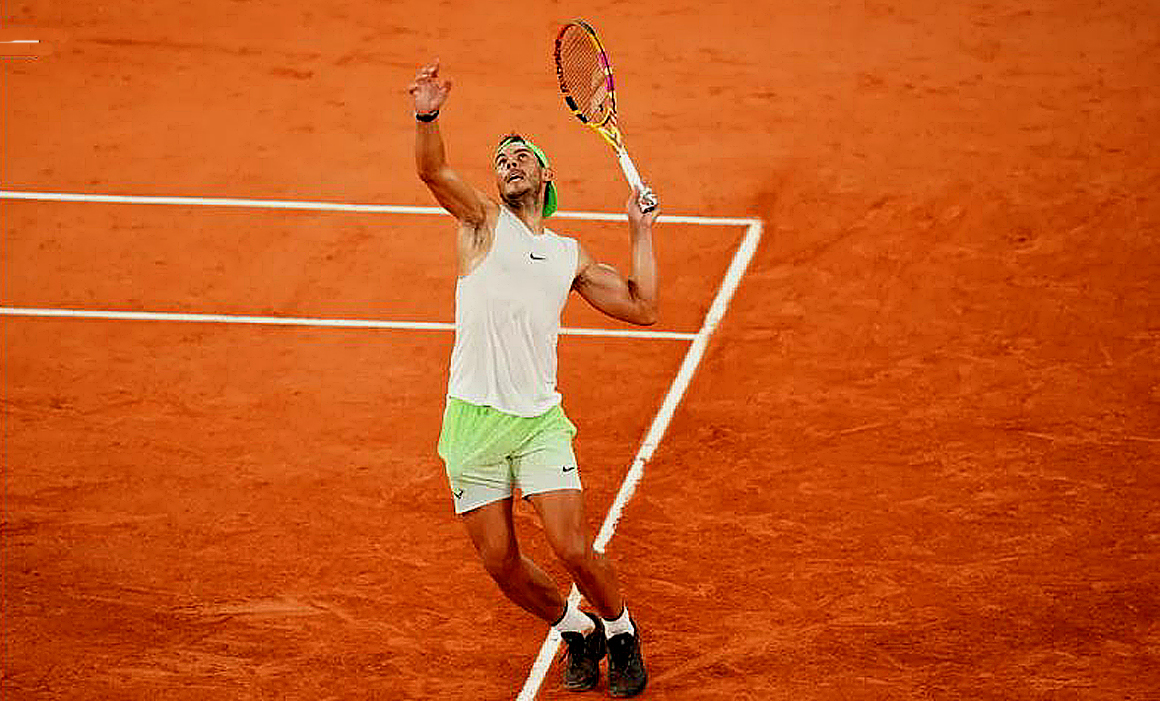 What’s on the line at Roland-Garros in 2020? The biggest names in the sport are bidding to etch their names in the record books as they seek to solidify their legacies and write additional chapters into their already thrilling narratives. Image Credit: © Clément Mahoudeau / FFT.

Novak Djokovic seems to rewrite the history books every time he plays a tournament. Just last week in Rome he broke the all-time record for Masters 1000 titles and passed Pete Sampras in second place on the ATP’s all-time weeks at No.1 list.

Here in Paris, Djokovic could do something even more remarkable. The world No.1 is bidding to become the first men’s player in Open Era history to win each of the four Grand Slam titles at least twice. Only Roy Emerson and Rod Laver have achieved the feat previously.

There are not many records that the King of Clay does not own at his familiar Paris stomping grounds, but here’s one: Rafael Nadal is the all-time win leader at Roland-Garros, but he has yet to reach the 100-win mark. If the 12-time champion wins the tournament without encountering a walkover, Nadal will improve his sparkling Roland-Garros record to 100-2 lifetime.

Simona Halep has spent 64 weeks at No.1 during her illustrious career, and won two major singles titles, including Roland-Garros in 2018. But the Romanian has not held the WTA’s top ranking since January of 2019. She can change that in Paris.

Halep enters the tournament 1570 points behind Ashleigh Barty in the rankings, and can pass the Aussie and reclaim the No.1 ranking by winning her second Roland-Garros title. Simona Halep’s current total of 64 weeks at No.1 ranks 10th in WTA history.

Since Roger Federer claimed the Wimbledon title in 2003, he has always held a lead over Rafael Nadal in terms of Grand Slam titles.

That could change at the end of the Paris fortnight as the Spaniard is bidding for a record-equalling 20th major crown that would get him on level terms with the Swiss.

If Nadal does lift the Coupe des Mousquetaires he will join Margaret Court (24), Serena Williams (23), Steffi Graf (22) and Federer (20), becoming the fifth player in history to win 20 or more Grand Slam singles titles.

Information and Images are shared from an Article by Simon Briggs, Tennis Correspondent in Paris, France. published at The Telegraph, on September 24th, 2020. Images Credit: Clément Mahoudeau / FFT and Getty Images, 2020.