Trending:
Showing 1 of 7
Next 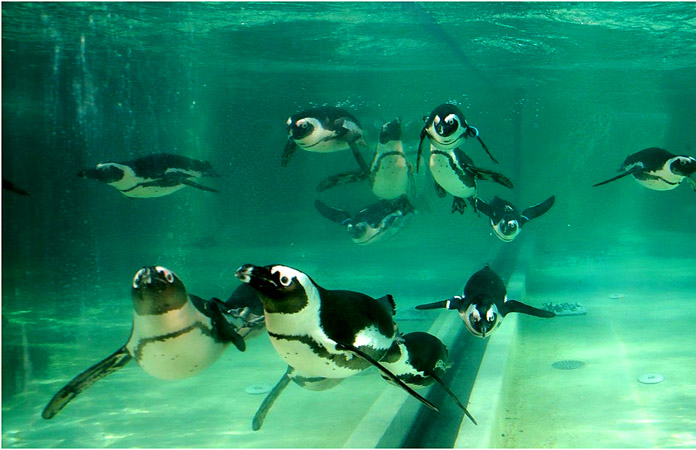 African penguins in serious danger of extinction, have arrived at the Biopark of Rome.